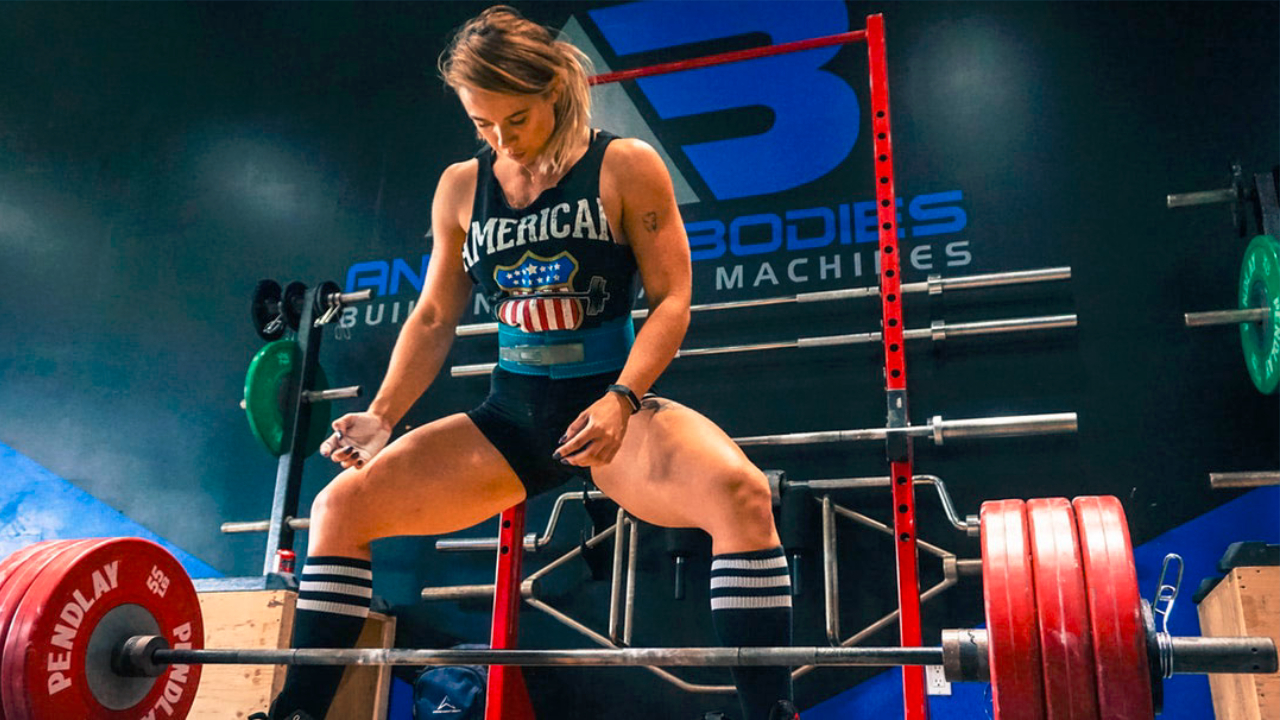 There is large variability in individual responsiveness to resistance training. Understanding gender differences, or lack thereof, is useful for managing training expectations and designing training programs optimally. Here are a few good things to know:

Whereas absolute strength gains tend to be higher in men. That just means that women will make the same amount of progress relative to their starting strength (and some studies even suggest that they will make more relative progress (5)(6)) but men will probably start with higher numbers (7) and add more total weight to their lifts.

Some studies show that men can gain twice as much muscle with the same amount of resistance training as women. Other studies are more modest; but this should help put some women’s minds at ease about “becoming too bulky” from lifting weights.

Gaining muscle is a long, gradual process regardless of sex. Women should feel free to embrace to many benefits of lifting without worrying about “bulk”.

Another way to state this would be: “men’s 1RMs are a higher percentage of their rep work than women’s,” meaning that if a man and a woman both bench 105 lbs for sets of 5, the man’s 1 rep max will probably be higher than the woman’s.

This is probably only relevant for programming considerations. If you’re calculating repetitions for a woman based on her 1RM, you can probably afford to use a slightly higher percentage than you would for males.

Conversely, females shouldn’t be disappointed if their one rep max is lower than what would be expected from a male using the same weight for the same reps on a given lift.

This has many complex causes, and there is no universal mechanism to account for it. For an extremely thorough paper on the topic, check out this review.

For practical purposes though, we should just remember that regardless of gender, lighter weights are simply less fatiguing than heavier weights, even if they are the same percentage of the lifter’s 1RM.

Similarly, since women tend to be smaller and therefore lift smaller amounts of weight, they are doing less overall work and will likely require less recovery time.

The more advanced a lifter becomes, the more recovery they are likely to need.

Women are typically more flexible than men, meaning that they can usually perform most movements with limited mobility/flexibility work. They are also more likely to be hypermobile, in which case stability should be paid close attention to.

As always, I hope this was helpful for you guys! Share with one of your lady friends who’s afraid she’ll get bulky if she lifts weights 😉