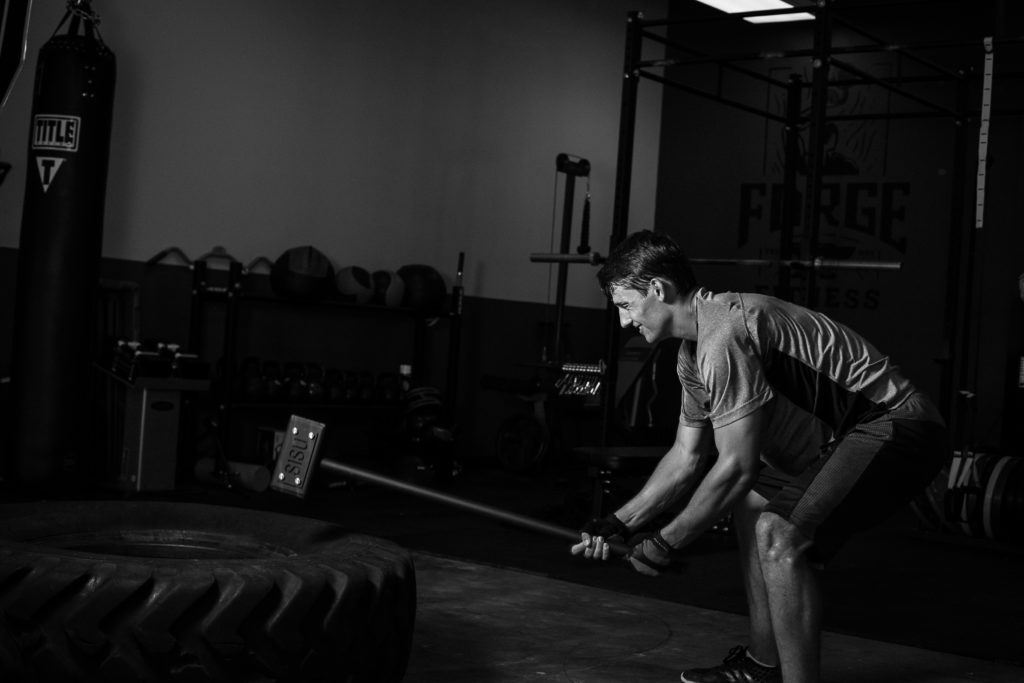 04 AprThe truth about rapid weight loss: why it backfires

Understandably, nobody wants their weight loss goals to take longer than they have to. So, fitness marketers flood the web with quick solutions to make quick bucks, some of which work well in the short term. Quick, dramatic results gratify consumers initially, but the greater cost comes later.

Months or years down the line, most people who have lost large amounts of weight in short periods of time have gained it back and are in worse shape than they were when they started. Here’s a large part of why that happens, and some tips for better long term results:

In order to lose weight quickly, you have to consistently consume far less energy (i.e. calories) than you are using. Since there is no food to use for energy, your body is forced to take it from fat and muscle.

The problem is that fat is hard to burn, so in order to get enough energy to compensate for your extreme deficit, you’re going to burn through a fair amount of muscle as well. Muscle is where the majority of your calories are burned, so when you lose it, burning calories becomes that much harder.

Additionally, as you may have guessed, losing muscle makes you weaker and less physically capable, which in turn makes your workouts less productive. 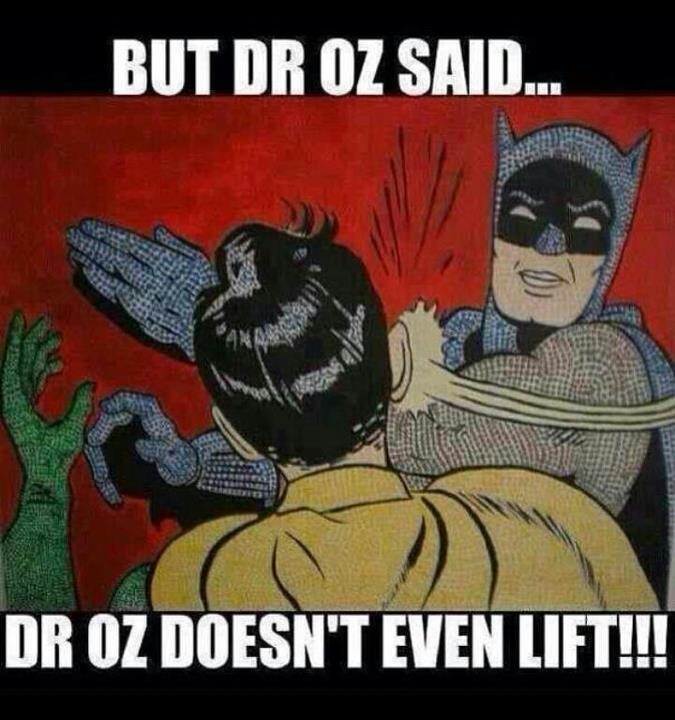 Eating way less than you’re used to can also be kinda miserable and hard to maintain. People find themselves in cycles of starving themselves, losing weight at an unhealthy rate, burning out, binging, gaining weight quickly again and then having a harder time losing it the second time, due to discouragement AND decreased metabolic rate. It is both physiologically and psychologically draining.

1. As a general recommendation, shoot for losing 1-2% of your body weight per week. Faster than that is trouble.

2. Don’t worry about trying to lose all your weight at once. Plateaus will probably happen regardless.  If you have a lot of weight to lose, set yourself an achievable short term goal, make a simple but specific plan, take it very seriously and once you’ve hit it, make it your goal to maintain that weight for a while just to let your body and mind get used to how things are changing. Then go for the next one.

**For more details on avoiding burn out and staying consistent, I wrote on article on that as well, which you can read here.

3. Resistance training! Many people think that pure, steady state cardio is the best way to lose weight. That is not the case. Studies have shown that even in severe caloric restriction, subjects who incorporated resistance training into their weight loss programs maintained a higher resting metabolic rate than those who only did cardio.

Prioritize large, compound movements like the squat and deadlift, since they recruit much more muscle than smaller, isolation movements like tricep extensions or calf raises. Check out my video on strength training for weight loss for more details on that as well. 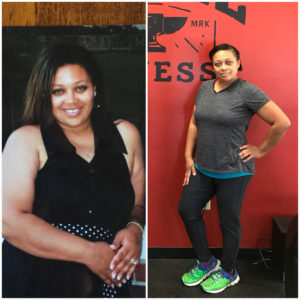 As always, I hope this was helpful to you guys! Please like and share this around if you think it could help someone else!

Here are some sources and some studies I used for this article, available on Google Scholar:

Wrestlers who didn’t “cut” maintained their RMR better than those who cut repeatedly.

“Given that fat-free mass (FFM) represents a key determinant of the magnitude of resting metabolic rate (RMR), it follows that a decrease in lean tissue could hinder the progress of weight loss. Therefore, with respect to long-term effectiveness of weight-loss programmes, the loss of fat mass while maintaining FFM and RMR seems desirable.”

Weight loss by exercise did not effect RMR in 100+ adults, but weight loss via diet caused a decrease in RMR over a year.